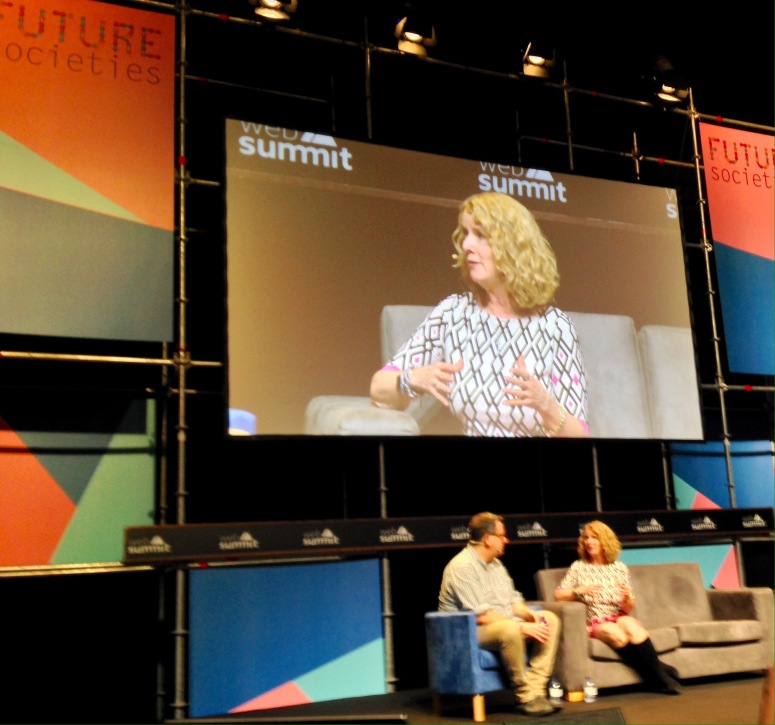 Marian also explains that the aim is to bring the profound values of Burning Man such as ecology, equality and decomoditisation combined with the freedom of expression, such as nudity create some challenges in the globalization process.

The integration of art, gatherings, innovation talks and story telling curate culture and not necessarily people. This maintains sustainable results, originally through a desert event and no globally, already in South Africa and Israel.

Being at the websummit, it is relevant to say that T echnology connects like Burning Man itself and crosses borders through memory and trust.